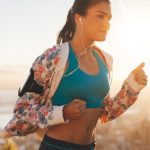 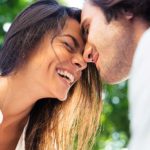 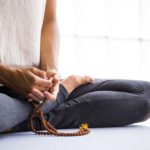 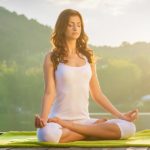 Get in Touch
Top

Our Way of Giving Back
Therapeutic Intervention Workers
We provide a range of therapeutic services including Mentoring, Mediation, Group work, Counselling, Life Coaching, and Trauma Therapy

As part of our commitment to working with and supporting vulnerable people, we have successfully launched ‘Upskill 360’. As the social enterprise arm of the organisation we have assembled a team of exceptional talents who specialize in working with those at greatest risk.

The majority of the mentors at ‘Upskill 360’ are ex-service users. The name ‘360’ symbolizes their journey in becoming professionals, skilled in the delivery of intervention and support services. The founders of the enterprise bring over a decade of expertise having previously set up run the charity Foundation 4 Life  (between 2006-2014), which during this period was at the forefront of work around tackling gangs serious and youth violence within the UK.

For a full list of all the services offered by the 360 team contact:info@upskillu.org or Tel Wayne Headman 07535878835